Asha van Rooijen founded LIPOSOMA in 2013 to bring Clodronate Liposomes, a research tool for immunological research, to the market. Clodronate Liposomes were developed by Nico van Rooijen and are used worldwide to study various models of autoimmune diseases, transplantation, neurological disorders and gene therapy. By investing an overwhelming share of revenues in research & development, Asha and her team expanded LIPOSOMA’s activities in a wide range of industries, ranging from immunological research to vitamin supplements and medical nutrition. It is LIPOSOMA’s mission to be a world leading lipid nanoparticle based company, guaranteed by its commitment to scientific excellence. Currently LIPOSOMA provides liposomal and other lipid based products as a CMO and branded label provider, offering platform technology for a wide range of human health products.

By the late 1990s, Nico van Rooijen had made a name for himself as a developer of clodronate liposomes. It was the operation of the human immune system that fascinated him most of all, and after achieving a PhD in cell biology in 1974, he devoted his scientific career to research into the immune system. He was particularly interested in the role played by macrophages in the spleen – a truly remarkable organ with several important physiologic and immunologic functions. 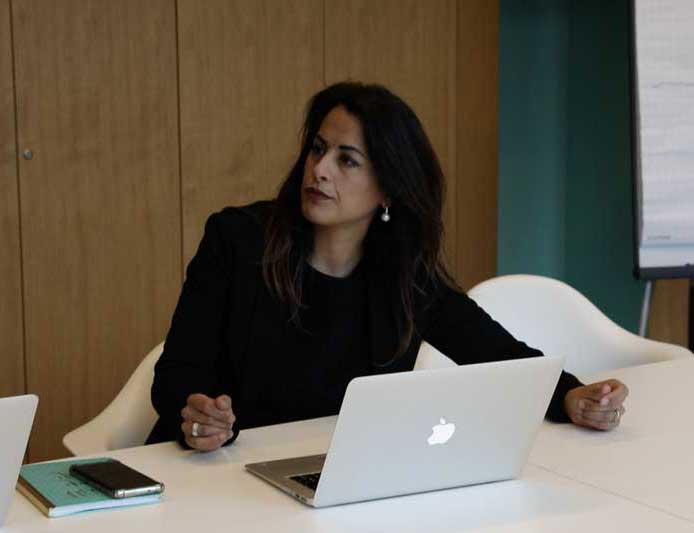 Different types of macrophages are at work in the spleen, but also in the liver and other lymphoid organs. Dr Van Rooijen explains: “The word ‘macrophage’ comes from ancient Greek for ‘large eater’. From an evolutionary perspective, these are very old cells. You can see them as the ‘vacuum cleaners’ of the body, clearing away waste products. The complex immune system with the wide array of immune cells that we have today did not develop until much later in our evolutionary history.”

Over the course of evolution, macrophages came to take on a wide variety of functions. In order to understand exactly which roles were being played by macrophages, Dr Van Rooijen wanted to find a way of switching off one type of macrophage at a time in order to see which function would be affected. “But there were no adequate research methods for doing this at that time”, he clarifies.

However, that all changed when Dr Van Rooijen learned of ground-breaking work being done by the British researcher Alec Bangham and his colleague Gregory Gregoriadis. This allowed him to make rapid progress in his own research. 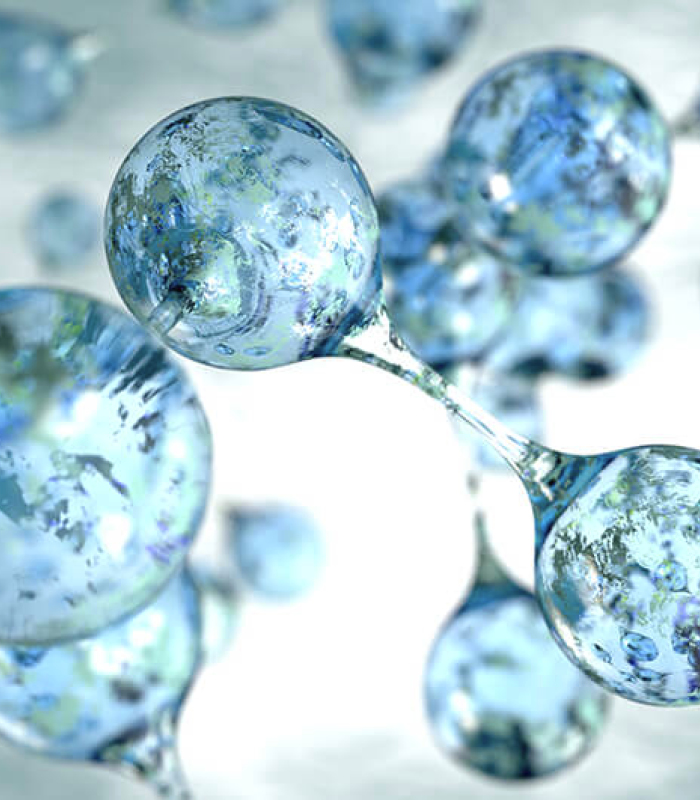 THE DISCOVERY OF THE LIPOSOME

Alec Bangham was the first person to identify the structure of a liposome. He discovered when phospholipids of natural origin mix with water, the molecules arrange themselves into concentric, bi-layered vesicles enclosing an aqueous interior. Gregory Gregoriadis went on to discover that a liposome could also be used as an ‘ultra-small transport and delivery vehicle’ for medical purposes or for other uses.

“When I came across this work, I saw new possibilities for my own research,” explains Dr Van Rooijen. “If I could make a liposome which contained an active substance that was toxic to a particular type of macrophage in the spleen, the macrophage would consume the liposome and would die as a result. I used one particular type of liposome to do this, the ‘clodronate’ liposome. We called this method the liposome-mediated macrophage suicide approach. From the start it was clear to me that this approach could be applied well beyond the area of spleen research.”

TOWARDS AN AMSTERDAM-BASED LIPOSOME VENTURE

Nico van Rooijen’s research at Vrije Universiteit Amsterdam caught the attention of research institutes all over the world. “We had to set up an academic production unit in order to meet the demand for clodronate liposomes. Because there was so much demand for information about liposomes, my role became more strictly limited to advice and guidance. At some point the time was ripe to spin out our liposome technology and expertise into a new Amsterdam-based commercial venture called LIPOSOMA BV. My son Ashwin – and later my daughter Asha – played a pivotal role in turning this into a flourishing business but with strong academic ties.” 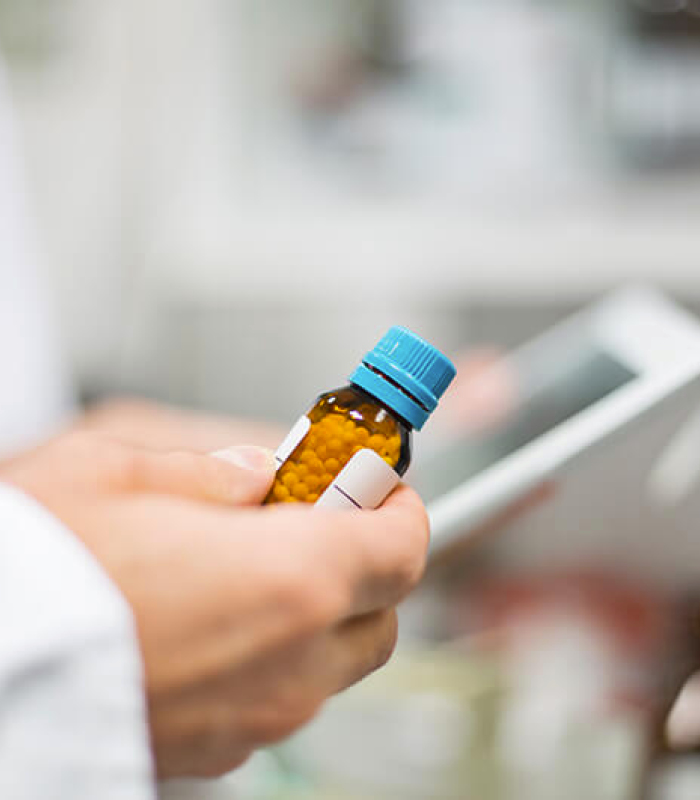 Ashwin van Rooijen made sure that all our knowledge on clodronate liposomes was made freely available on the website www.clodronateliposomes.org. Asha van Rooijen decided to further expand LIPOSOMA’s business with liposome expertise and technology for health ingredients and medical application. She set up a laboratory and a production unit at Science Park in Amsterdam and involved Prof Gert Storm of Utrecht University, a well-known liposome expert with a strong background in pharmaceutical and medical application.

Asha explains: “Clodronate liposomes were really just a research tool – good for science. But I wanted to see liposome technology being applied not just in a research environment but also for the benefit of human health. In early 2017, I met these two liposome scientists, not only Prof Storm but also Dr Bart Metselaar, who clinically develops liposome products encapsulating therapeutic agents for better treatment of patients. Since then, we have been working on making liposome technology more widely applicable and available for many different clients and purposes such as liposomal vitamin supplements.” 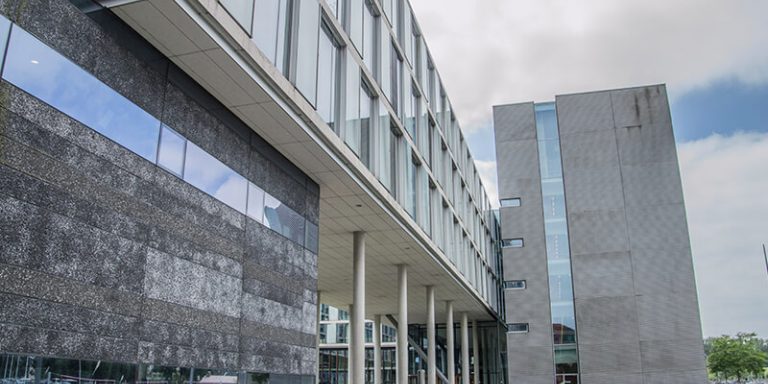 Indeed, Dr Van Rooijen’s work has been taken forward through familial cross-fertilisation, his son Ashwin using modern IT methods to disseminate knowledge and his entrepreneurial daughter Asha expanding the application of liposome technology in the field of health and liposomal supplements.

Asha explains: “All three of us – my father, my brother and I – have played an essential role in getting to where we are today. We’ve all made our contribution. We are continuing and expanding liposome contract manufacturing on demand for research purposes and health products. ”Dr van Rooijen adds: “It’s wonderful to see how my theoretical research has led to actual real-life applications.”

This website uses cookies to improve your experience while you navigate through the website. Out of these, the cookies that are categorized as necessary are stored on your browser as they are essential for the working of basic functionalities of the website. We also use third-party cookies that help us analyze and understand how you use this website. These cookies will be stored in your browser only with your consent. You also have the option to opt-out of these cookies. But opting out of some of these cookies may affect your browsing experience.
Necessary Always Enabled
Necessary cookies are absolutely essential for the website to function properly. This category only includes cookies that ensures basic functionalities and security features of the website. These cookies do not store any personal information.
Non-necessary
Any cookies that may not be particularly necessary for the website to function and is used specifically to collect user personal data via analytics, ads, other embedded contents are termed as non-necessary cookies. It is mandatory to procure user consent prior to running these cookies on your website.
SAVE & ACCEPT